An independent forensic investigation by a UK law firm Omnia Strategy LLP and Alaco headed by Cherie Blair, a renowned lawyer and a wife of the former United Kingdom Prime Minister, Tony Blair has found that allegations of money laundering against former Botswana President, Ian Khama, and South African businesswoman and Ambassador to the Pan African Parliament, Bridgette Motsepe, were fabricated. Bridgette Motsepe is the sister of South African businessman Patrice Motsepe and First Lady of South Africa Tshepo Motsepe. This comes ten months since an investigator with Botswana's Directorate on Corruption and Economic Crime, Jako Hubona, alleged in an affidavit that the duo has been involved in moving U.S.$10.1-billion out of the country. 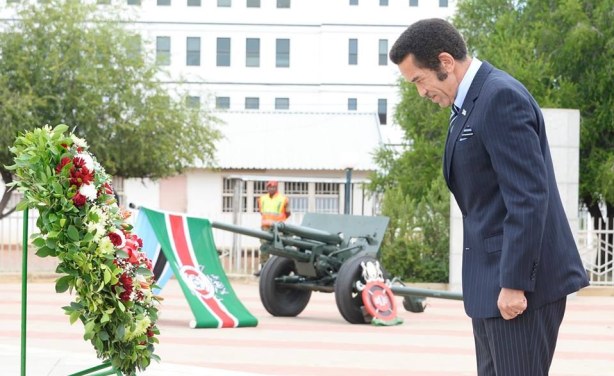