Interior Cabinet Secretary Fred Matiangi has outed key influential businessmen and leaders in northern Kenya, accused of supporting or funding terrorism. Matiangi listed nine individuals he said are responsible in financing operations of the Somalia-based Al-Shabaab that has links with global terror networks. Their property and funds have been frozen by the government. Two of the suspects were also sanctioned by the United States and had been described as "dangerous terrorists who established an intricate global network of financial facilitators for Isis". 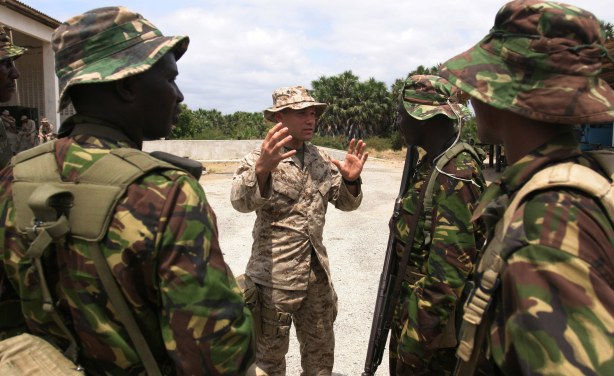