At least 300 families who were allocated land at the height of Zimbabwe's Land Reform Programme are set to lose their sources of livelihood after suspected government officials took over the peri-urban land they were using for subsistence farming. Earlier, President Emmerson Mnangagwa's government announced that white farmers whose land was seized under former President Robert Mugabe can apply to get it back. President Emmerson Mnangagwa's land compensation plan has also faced criticism from the Zimbabwe Congress of Trade Unions, which accuses Mnangagwa's government of failure to address outstanding terminal benefits owed to 400,000 former commercial farmworkers. 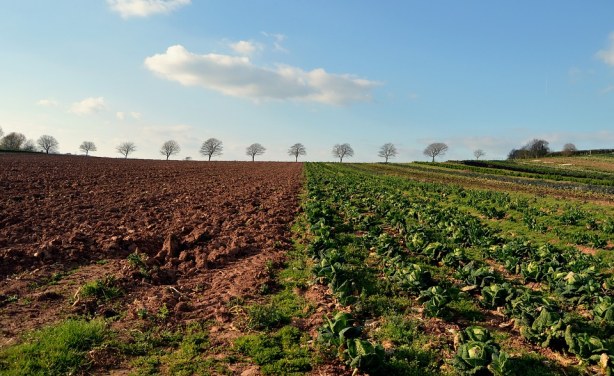