The Federal Supreme Court of Switzerland has ruled that sport regulations that violate women's rights cannot be struck down as inconsistent with Swiss public policy, dealing a blow to the rights of all women athletes, writes Human Rights Watch. In 2019, the Court of Arbitration for Sport, based in Lausanne, Switzerland, upheld a decision by the International Association of Athletics Federations (IAAF) to prescribe hormone-suppressing drugs for any woman with a disorder of sex development from competing in 400m to 1,500m events. Previously, two-time Olympic 800m champion Caster Semenya made headlines over her legal battle with the IAAF over its gender verification policies."I will continue to fight for the human rights of female athletes, both on the track and off the track, until we can all run free the way we were born," Semenya said in a statement about the Swiss ruling. 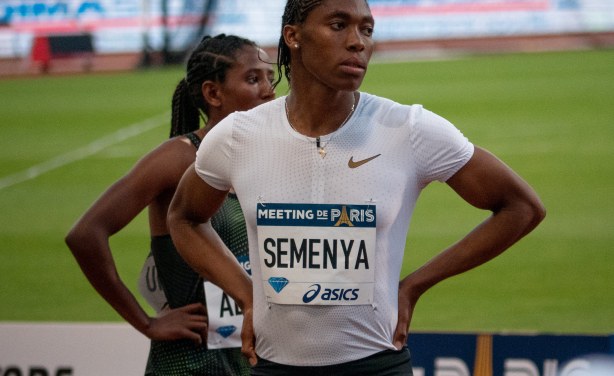