Nigeria has appealed for global support for its candidate as the election process for the World Trade Organisation Director-General position. Ngozi Okonjo-Iweala, Nigeria's two-time former finance minister and a development economist, is vying for the job alongside candidates from Mexico, Egypt, Moldova, UK, Saudi Arabia, Kenya, and South Korea. Okonjo-Iwela, who currently chairs Gavi, the Vaccine Alliance, is on the Twitter board of directors, and is a special envoy for the World Health Organization's Covid-19 fight. The WTO election process usually lasts up to two months. No date has been fixed yet for the announcement of the winner. 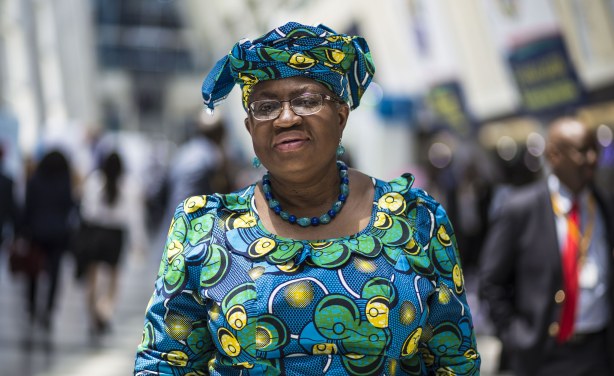