In the Sahel region of West Africa, which is quickly turning into the world's biggest humanitarian crisis, deeply rooted economic inequality, not religious beliefs, are driving the surge of violence, according to a new study by Catholic Relief Services, called Steps Towards Peace. The study examined the root causes and impacts of the spiraling conflict across Mali, Burkina Faso and Niger - and found that insufficient and inequitable access to wealth, livelihoods and natural resources are the driving forces behind the deterioration of the social fabric and surge in violent conflict. While Islamist groups are active in the troubled region, just south of the Sahara desert, the unrest is driven more by inequality than poverty or religious beliefs, the study found. 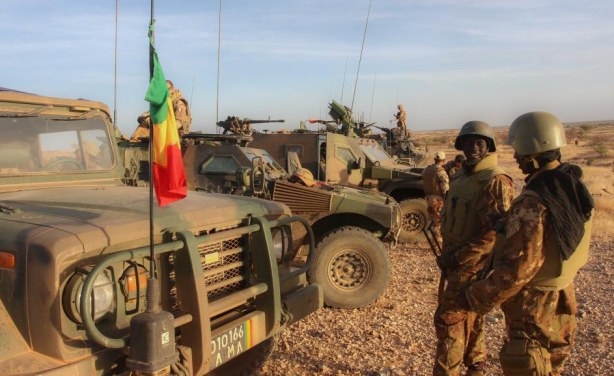