Judicial authorities issued a warrant for Guidon Shimiray Mwissa, also known as Guidon, more than a year ago for participating in an insurrection, recruiting child soldiers, and rape in the eastern part of the country. This has not stopped Guidon from committing horrific abuses against civilians in areas he controls. The militia leader commands a faction of the Nduma Defense of Congo-Rénové (NDC-R), which until it split in July 2020, controlled more territory than any other armed group in eastern Congo. Human Rights Watch says there is evidence that elements of the Congolese army have been collaborating with the NDC-R: "His backers within the Congolese army should be investigated and prosecuted for using an abusive group as a proxy force." 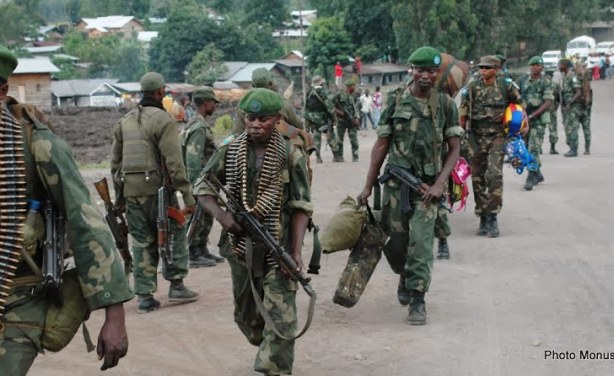