Soccer star Senzo Meyiwa was South Africa's national soccer team Bafana Bafana's goalkeeper and captain when he was gunned down on October 26, 2014 in Johannesburg. His killers have been running free for the past six years and have now been nabbed by the police after the murder weapon used in his death, was used in another murder in 2015. The murderer in that case is already serving a 30-year sentence. South Africans are hopeful that the charges against the suspects will stick, bringing some closure for the Meyiwa family. 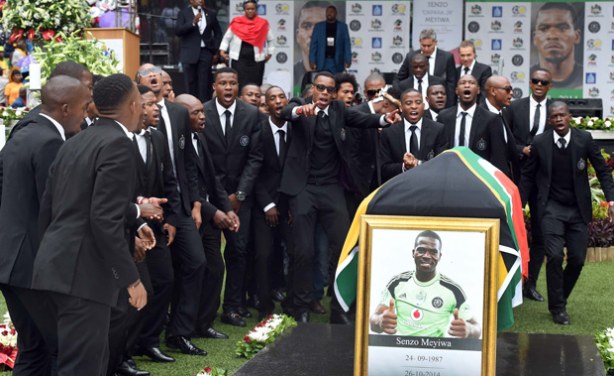