Quality education is one of the 17 SDGs toward transformation. Ten years ago, the UN included the protection and provision of education during armed conflict on its agenda when the General Assembly adopted a resolution on the right to education in emergency situations. On September 9, 2020, the UN commemorated the first International Day to Protect Education from Attack, coinciding with the fifth anniversary of the international Safe Schools Declaration. Africa features prominently in a 2020 report published by the Global Coalition to Protect Education from Attack. It lists Sudan, Cameroon and the Democratic Republic of Congo as "very heavily affected" countries. Another region of concern is the central Sahel, which includes Burkina Faso, Mali and Niger. A Human Rights Watch news report published in early September 2020, claims that attacks on education in this region have been on the increase, writes Craig Bailie for The Conversation Africa. 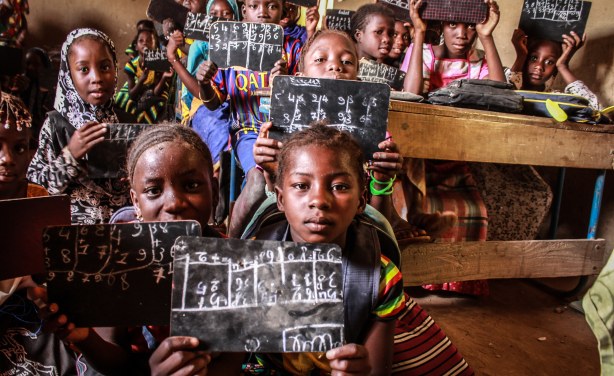