At least eight children were killed and a dozen wounded after attackers stormed a school in southwestern Cameroon with guns and machetes, the United Nations has said.. It was not clear if the attack was linked to the ongoing struggle between the army and groups attempting to form a breakaway state called Ambazonia in the English-speaking west. The region has been engulfed by ongoing unrest since 2017 between anglophone separatists and government security forces in two western districts. The conflict has killed 3,000 people and displaced hundreds of thousands. 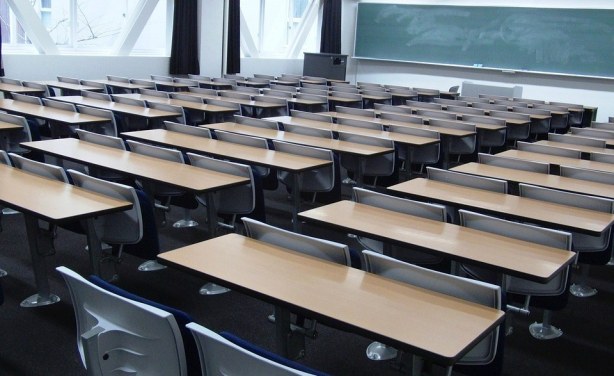