Amnesty International has accused Nigerian authorities of a cover up in the Lekki Toll Gate deaths, that occurred during the #EndSARS protests on October 20, 2020. In a detailed timeline, Amnesty's Crisis Response experts have investigated and verified social media videos and photographs that confirm that Nigerian security forces were present at the Lekki Toll Gate when the shootings occurred. Amnesty is calling on Nigerian authorities to bring to justice those behind the shootings and to protect those who are exercising their right to freedom of assembly. At least 56 people  died across the country since protests began. Nigerians have been taking to the streets, peacefully demanding an end to police brutality, extrajudicial executions, and extortion committed by the Special Anti-Robbery Squad, a unit of the Nigerian police tasked with fighting violent crimes and robbery. 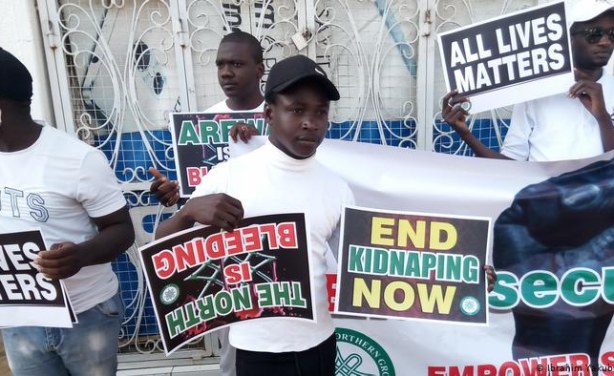