Authorities and conservationists have launched a probe after at least 40 endangered vultures were killed in what appears to be the latest incident of mass poisoning. Although Vulture poisoning is not uncommon in wildlife-rich Botswana, it is unclear whether this latest tragedy is accidental or deliberate. The number of vultures in Botswana has reduced drastically over the years and they are on the verge of extinction. 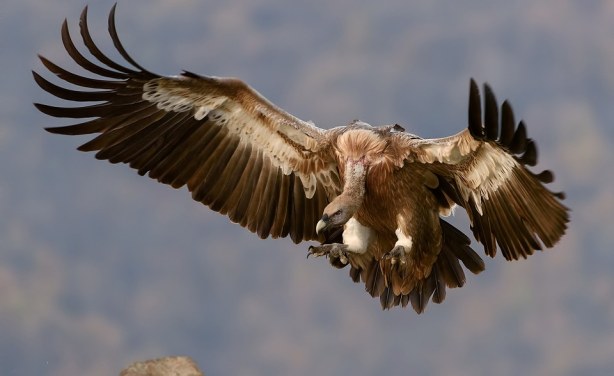