Toxins in water produced by cyanobacteria killed more than 300 elephants in Botswana in 2020, officials have said, announcing the result of an investigation into the deaths which had baffled and alarmed conservationists. The government of the southern African country, home to a third of the continent's declining elephant population, said in July it had launched an investigation into the mysterious deaths, collecting samples from the carcasses. Cyanobacteria are microscopic organisms common in water and is sometimes found in soil. Not all produce toxins, but scientists say toxic ones are occurring more frequently as climate change drives up global temperatures. 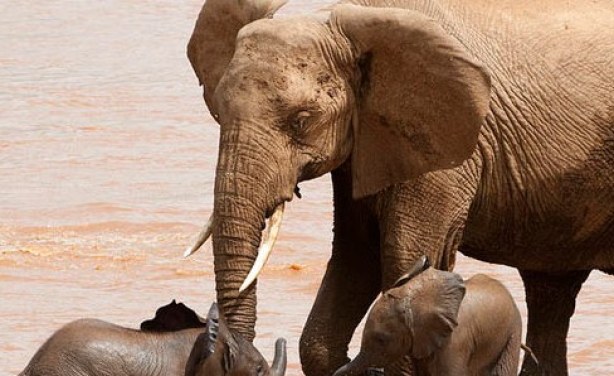