Uganda's Energy Minister, Mary Goretti Kitutu, has given the approval for Tullow's exit from the country's oil sector, where it has been in operation since 2004, and its sale to Total Uganda. A month after the Uganda government and Total Uganda initiated the Host Government Agreement (HGA) for the East African Crude Oil Pipeline (EACOP), it put pressure on the joint venture partners to finalise several unresolved issues that include reaching a similar HGA with Tanzania for the EACOP. "Discussions that were initiated in the recent past will soon resume", according to Total Uganda General Manager, Pierre Jessua. The final investment decision will reportedly unlock investments in the region of U.S.$8 billion on the oil infrastructure and Kampala terminal. 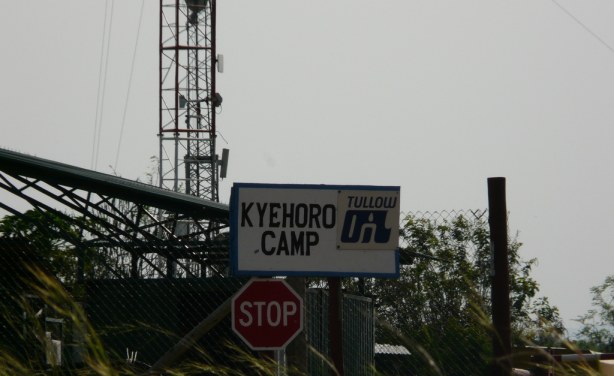