Tullow says it has more than 185,000 barrels of crude at the Mombasa refinery. It has said that the pilot programme allowed Kenya's oil to be marketed and established on world markets, while also offering local entrepreneurs a chance to participate in crude oil transport, with focus on safety. 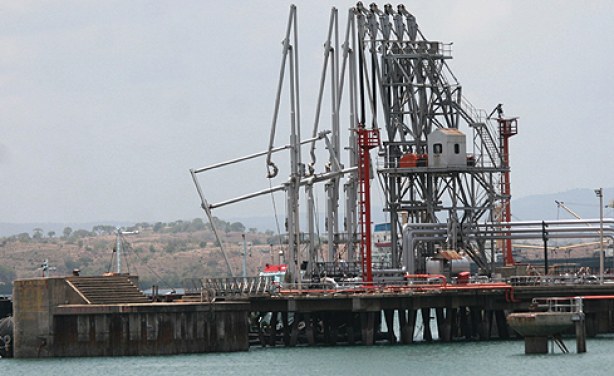 An oil terminus at the port of Mombasa (file photo).