Tanzanian President John Magufuli won an election victory on Friday with 84% of the vote, according to the country's National Electoral Commission. His rival, opposition leader Tundu Lissu, won only 13% of the vote. Lissu says the election was fraudulent and has rejected the outcome. Deutsche Welle reports that major social networks were blocked across Tanzania on the eve of the election, with users relying on virtual private networks to send messages and access information. The lead up to the election was characterized by vote rigging accusations from opposition parties and independent observers alike, with international media largely barred from gaining accreditation to cover the voting process, the publication says. 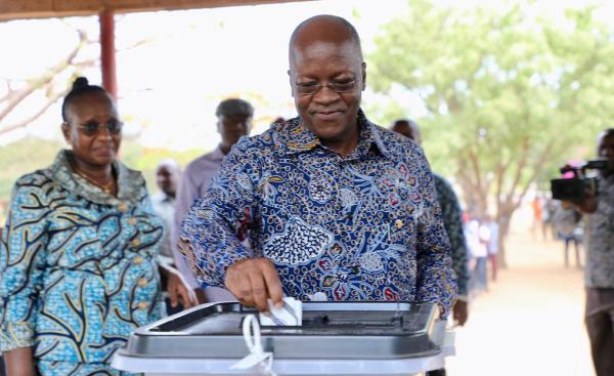