Tanzanians have gone to the polls for a presidential election. President John Magufuli, who heads the Chama Cha Mapinduzi (CCM) party, is seeking a second term in office. Opposition presidential candidate Tundu Lissu of the Chadema party said that there were reports of "widespread irregularities in the form of preventing our polling agents from accessing polling stations". He added: "If this continues, mass democratic action will be the only option to protect the integrity of the election." Magufuli was celebrated for his promises to tackle corruption and trim excessive government spending when he  took office in 2015. But his administration passed a raft of repressive legislation exerting what rights organizations called an alarming level of control over the country's politics. 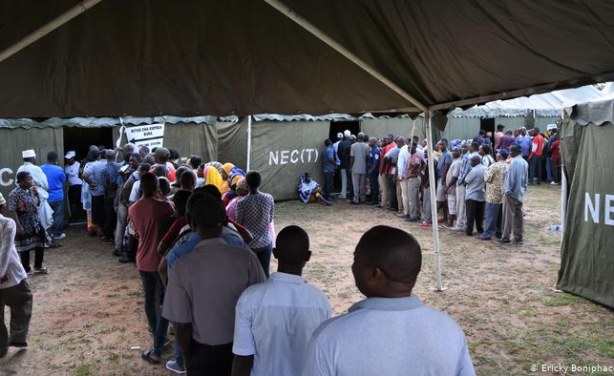 People queue to vote in Tanzania's election on October 28, 2020. 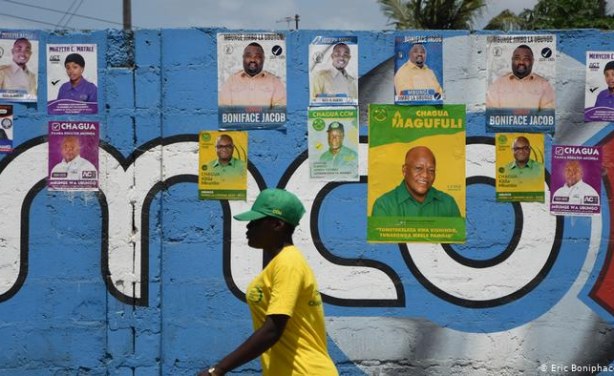 A man walks past a wall with election posters in Tanzania.