Sindika Dokolo, who was married to Angolan businesswoman Isabel dos Santos - the daughter former Angolan president Édouardo dos Santos - has died in Dubai. Dokolo is said to have died in a diving accident. He was 48. At the time of his death, Dokolo and Dos Santos were under investigation for money laundering and financial irregularities related to their business empire, which spanned oil, jewelry, and telecoms. Over his lifetime, Dokolo amassed a sizable archive of contemporary art, which was widely reported to contain more than 3,000 works. 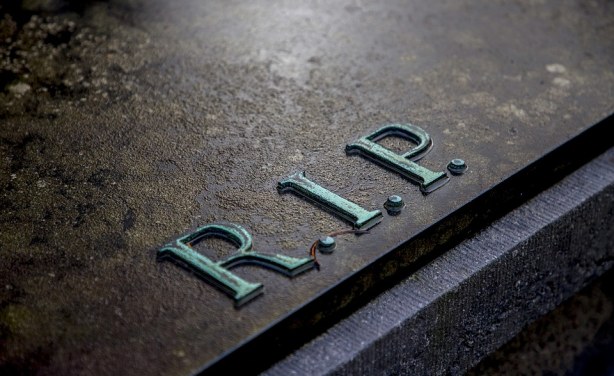