The surrender of Kenyan lawyer, Paul Gicheru, to the International Criminal Court has opened a new window that could see Deputy President William Ruto's case revived at the Hague-based court. Gicheru, who is accused of corruptly influencing witnesses who were to give evidence against DP Ruto at the ICC, could, if found guilty, provide fresh links between the DP and the 2007/08 post-election violence that caused the deaths of more than 1,200 people and displacement of hundreds of thousands. In October the ICC dismissed claims by Deputy President William Ruto, who is expected to run for the top seat in the 2022 General Election, that there is an elaborate plot to send him back to The Hague. 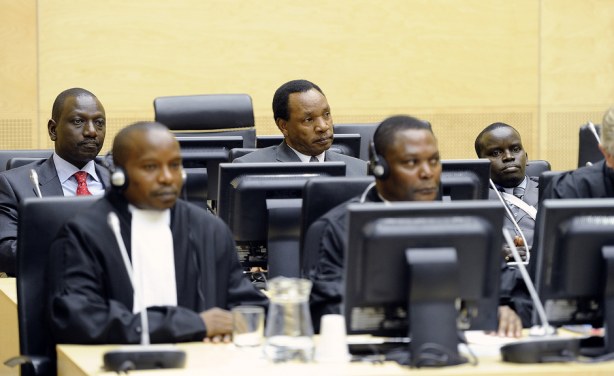