Southern Africa's Cosafa Women's soccer tournament kicked off on November 3. Fired-up performances has seen some teams finding the back of the net multiple times. So far, hosts South Africa's Banyana Banyana brought their A-Game to a tough match against Angola, beating them 2-0. Eswati beat Comoros in a hard-fought 4-2 encounter, after trailing 0-2, while Tanzania's Twiga team held on to beat Zimbabwe 1-0. The team that so far scored the most goals is Zambia with an 8-0 victory over Lesotho. Much more, mouth watering soccer is still to come, including the U-17 women's games which thus far has seen Tanzania beat Comoros 5-1.

The COSAFA Women's Championship features eight teams, split into two groups of four, who will battle it out for a place in the semifinals. Hosts and defending champions South Africa are joined by Angola, Botswana, Comoros Islands, Malawi, East African guest nation Tanzania, Zambia and Zimbabwe.

While no fans are allowed into the stadiums, the senior matches will be broadcast live on various channels and livestreamed on www.cosafa.tv. 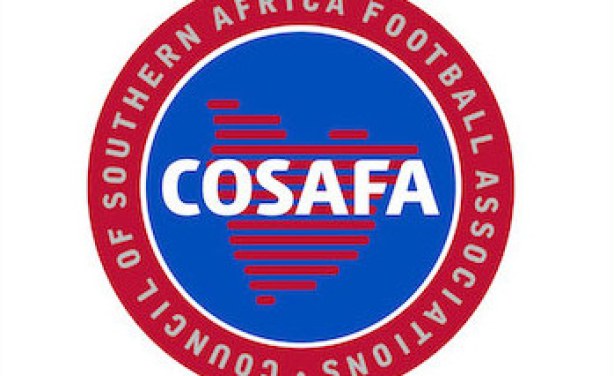