At least 20 U.S.-based Christian right-wing groups have reportedly poured million of dollars into the continent to oppose sex education, contraception, abortion, and LGBT rights, funnelling cash into what openDemocracy describes in a new report, as an 'opportunistic use of Africans'. The report by a UK-based political website, says that since 2008, a number of U.S. Christian right-wing groups, many which are now linked to the Donald Trump administration, have spent millions of euros in sub-Saharan Africa, to exert their influence on the shape of reproductive rights and LGBT issues. One group that opposes contraception and abortion, Heartbeat International, has created affiliated 'crisis pregnancy centres' that try to convince women not to abort, according to openDemocracy. 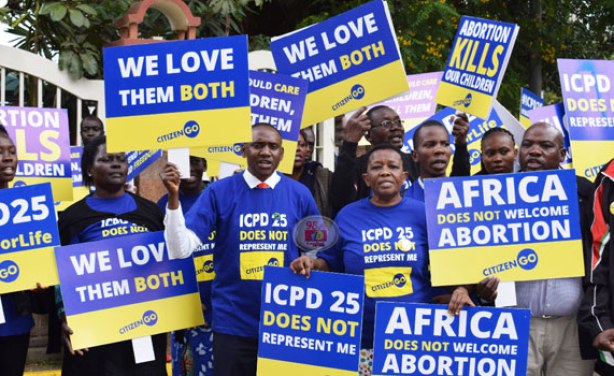