Police have used tear gas to disperse demonstrators in Luanda, accusing them of defying the ban on demonstrations which was ordered by the governor of Luanda partly to slow down the spread of the novel coronavirus. They were protesting against rising living costs, unemployment and the postponement of local elections due to Covid-19. In October 2020, dozens of people were arrested during a similar protest. Angola is one of Africa's biggest oil exporters but most of its people live in poverty. 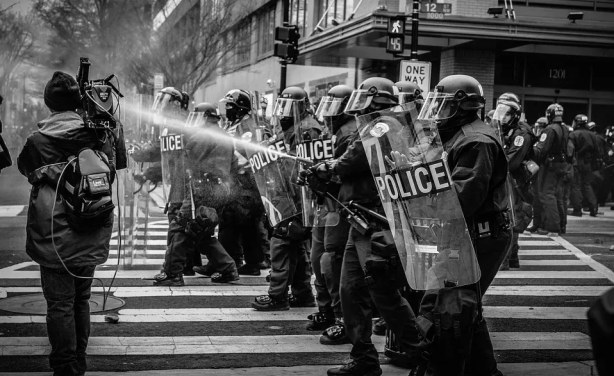