Since assuming office in 2017, President João Lourenço's stance against corruption has borne fruit - with the nation improving 21 places on the Corruption Perception Index - but earned him enemies from within the ruling Popular Movement for the Liberation of Angola, writes Arnaldo Vieira for The Nation. This comes as the nation's Parliament is expected to debate whether or not popular legislator and former Information and Communication Secretary Manuel Rabelais should lose immunity and face court for his past corrupt dealings which include charges of embezzlement, violation of budgetary procedures, and money laundering. 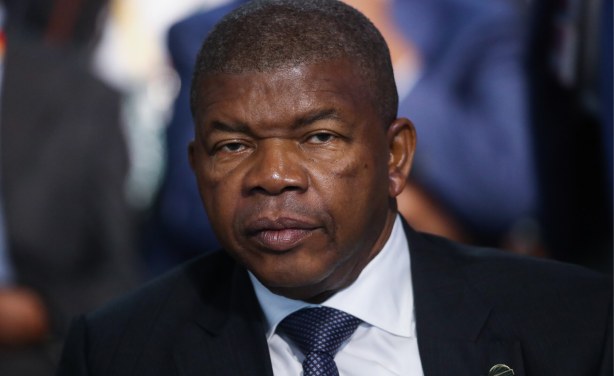