Borno State, in collaboration with the national government and the World Health Organisation, have administered malaria prevention drugs to 2,1 million children in the state. Dr Walter Kazadi Molumbo, the WHO representative in Nigeria, has described the programme as part of measures to prevent malaria from killing children under the age of five years. Molumbo said in addition to the intervention, the Borno State government has provided bed nets to families so that they could sleep and be protected from mosquito bites. The door to door campaign, which is the first of the four cycles for 2020, is being implemented in 201 political wards across 25 accessible local government areas of Borno state and focuses on antimalarial drug distribution, community sensitization and awareness creation, risk communication, and social mobilization as well as referral of sick people for facility care. 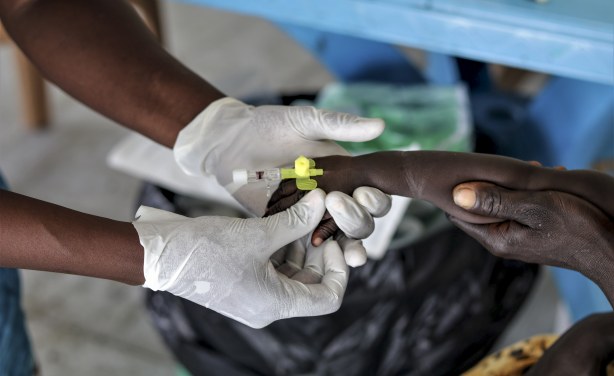