The Confederation of African Football (CAF) president has immense powers, which include representing Africa at the highest committees for global football decision-making at the International Federation of Football Associations (FIFA). Madagascar's Ahmad Ahmad, CAF president, has been slapped with a five-year ban by FIFA for financial mismanagment, according to the Premium Times. This comes just weeks after South African billionaire Patrice Motsepe announced his intention to run for the CAF presidency on March 12, 2021. Ahmad probably thought he had a clear run at a second term. After all, he had already secured support from 46 of the 54 member countries. Three other contestants were also added to the race - Cote d'Ivoire's Jacques Anouma, a former member of FIFA's executive committee, Senegalese Augustin Senghor and Mauritania's Ahmed Yahya. Two others have withdrawn: Tarek Bouchamoui was reportedly blocked by Tunisia's Football Federation, and Nigerian Amaju Pinnick, former CAF vice president, who is eyeing a FIFA post, and who is backing Motsepe. 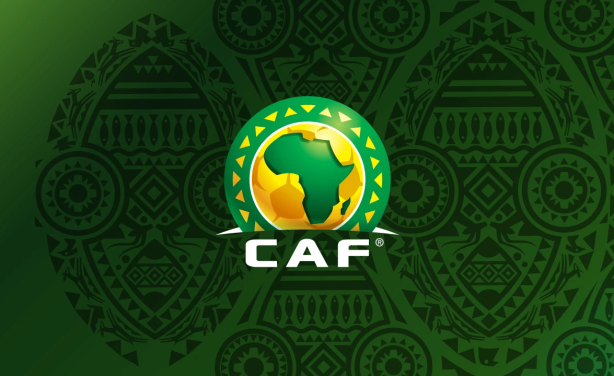