November 19th is when the UN celebrates the invention of the toilet. Those who are fortunate enough to have access to one, spend more than a year of their lives on it, yet millions of people worldwide cannot use one and many have never even seen one. Although the toilet's design has not changed much since 1775 when it was invented, a new innovation may change that. A toilet can be designed to look exactly like conventional toilets, but will have a concealed trap that diverts the urine, separating it from faeces, writes Christopher Buckley, Jenna Senecal and Prithvi Simha for The Conversation. Did someone say "you're shitting me?" 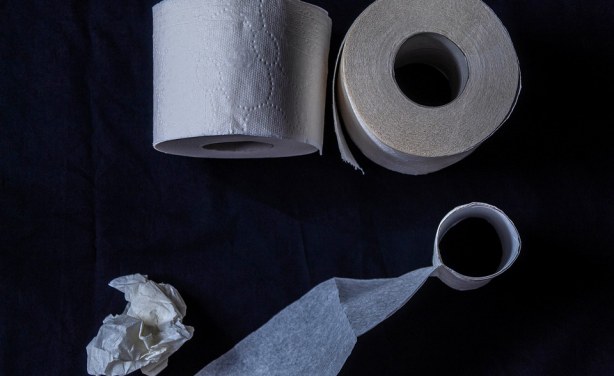