President Cyril Ramaphosa has condemned arson attacks affecting the road freight industry. He also expressed his concern at the effect of the violence on owners and employees of the affected trucking companies and the disruption to the rebuilding of the economy. This comes after Chairperson of the Portfolio Committee on Transport, Mosebenzi Zwane, expressed concern over the attacks, which saw the torching of a number of trucks between Gauteng and KwaZulu-Natal provinces. A statement by government officials, follows a march in Durban by members of the All Truck Drivers Foundation and the UmKhonto WeSizwe Military Veterans Association, where they called for foreign nationals to be deported, saying that South African registered trucks should only be driven by South Africans. Several arrests have been made. 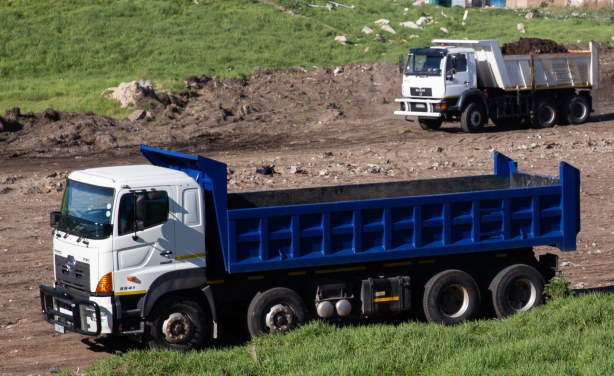