Zimbabwe has reopened its borders for passenger traffic including motorists and pedestrians, eight months after its closure, to control the spread of Covid-19. Cross-border traders have been pleading with authorities to reopen Beitbridge border post which provides a gateway into neighbouring South Africa. The Zimbabwe government has said the closure has exposed people, who are largely dependent on its southern neighbour, to poverty. 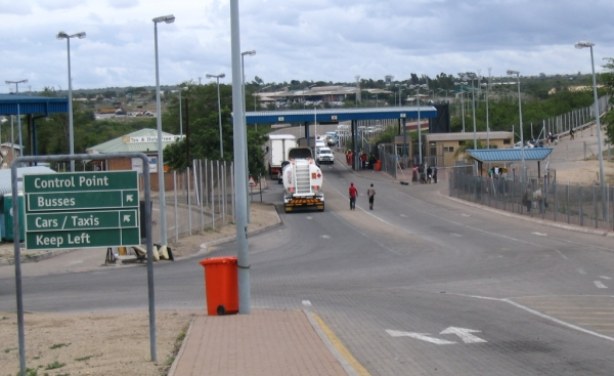