The popular streaming service has appointed Zimbabwean billionaire Strive Masiyiwa to its board. Masiyiwa becomes the first African to join Netflix's highest decision-making body. Masiyiwa is the founder of Econet Group which has operations and investments in 29 countries in Africa. He is a former board member of the Rockefeller Foundation, and is also the chairman emeritus of the Alliance for a Green Revolution in Africa and the African Union special envoy for the continent's Covid-19 response. Netflix has invested heavily in Africa, making efforts to extend its footprint and produce original content. 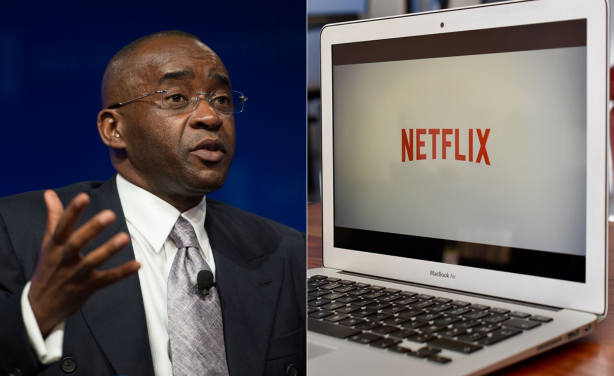