The government has said that it will reopen four border crossing points immediately, more than a year after closing its land borders to curb the smuggling of rice and weapons. It said the ban was necessary, since the smuggling posed a threat to local production and security. The opened borders are Seme in the south-west, Ilela in the north-west, Maitagari in the north-west and Mfun in the south-south. Other border points will re-open at the end of December 2020. Items that will remain banned, include bagged cement, toothpicks, frozen poultry, among others. 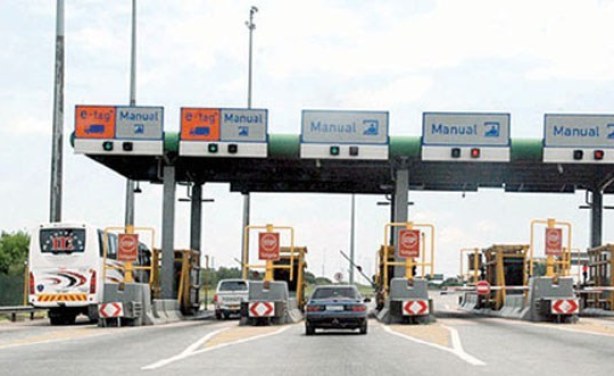