"If reporting on Africa just caters to readers craving a glimpse into the strangeness of how the other half lives, we lose the chance for true internationalism," writes Mamka Anyona, a global health systems and governance expert, in her response to the New York Times article entitled "A Continent Where the Dead Are Not Counted" which suggests that the low death rates from Covid-19 in "Africa" are because Africans do not report death. Anyona says the question addressed by the article does warrant serious analysis: what factors contribute to the pattern of morbidity and mortality from Covid-19 seen in African countries? Why is it different from early predictions? Although Africa's youthful population may be an important factor, it gets only a passing mention. Effective countermeasures implemented by African governments may also be a strong explanatory element but is completely ignored, writes Mamka Anyona. 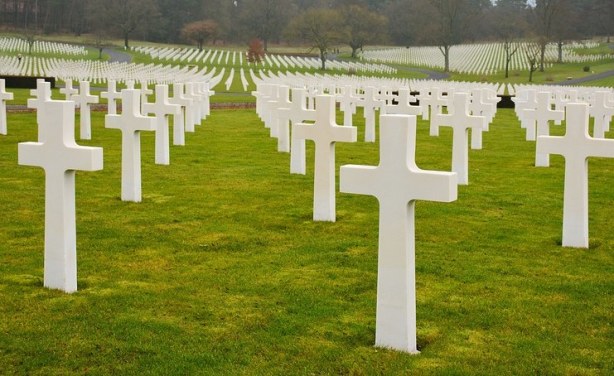