The northern Mozambican province of Cabo Delgado is on the brink of a serious hunger crisis and a consequent increase in chronic child malnutrition. Food production, particularly in districts affected by conflict, has recorded very poor yields. The Provincial Director of Economic Activities, Agai Mario, says that since the start of militia attacks in 2017, over 80,000 households abandoned the growing of crops. Currently, displaced families depend on food aid. Food security in several communities is highly compromised because of ongoing instability that forced them to abandon farming and live as internally displaced people in accommodation centres. The situation has triggered a humanitarian crisis. 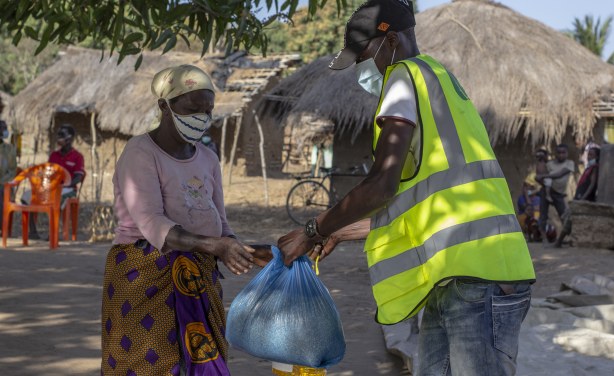