In December 2020, the Ethiopian ministry of trade and industry announced its plan to enable the country's manufacturing sector to earn U.S.$9 billion from the export and manufacturing sectors in ten years, largely by attracting foreign direct investment. Since then, the past two months has seen conflict in the northern Tigray region that has been fuelled by ethnic power politics, threatening Ethiopia's stability writes Dorothee Baumann-Pauley for The Conversation. The conflict may well scare off potential investors, many of whom are South and East Asian manufacturers. The garment industry is vital to the Ethiopian economy and it has been able to simultaneously boost the agriculture sector toward prosperity, by providing clothing to international consumers. 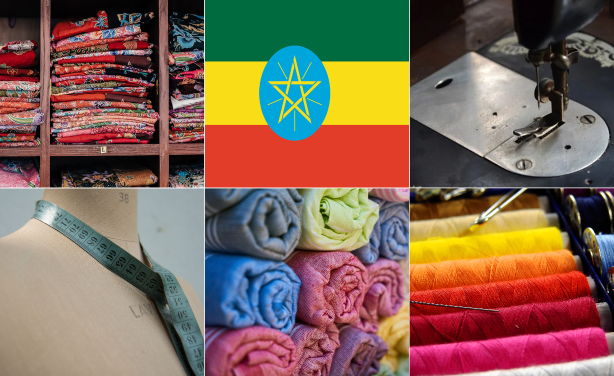