The French anti-terror mission Barkhane is losing support in Mali, as reflected in recent protests in the capital, Bamako. Attitudes towards the former colonial power are ambivalent, amid deteriorating security. Taxi drivers decorated their cars with the French flag eight years ago after French troops from the Serval mission, which was followed by the now Barkhane mission, were hailed as "liberators" after they succeeded in driving out the supporters of the Movement for Oneness and Jihad in West Africa (MUJAO) and Ansar Dine Islamic extremists from northern Mali. Katrin Gänsler writes for Deutsche Welle, that the situation has changed, and the relief and optimism has disappeared. The security situation has worsened, with not only the north but central Mali is now also affected. 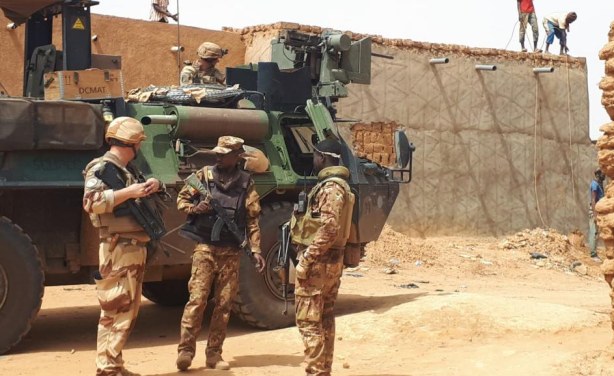