Since it started nine years ago, the Sahel security crisis has claimed tens of thousands of lives, forcibly displaced millions, and triggered record levels of food shortages. In 2020 alone it claimed nearly 6,500 lives in Burkina Faso, Mali and Niger. Widespread violence and insecurity have sparked a severe humanitarian crisis, with an estimated 13,4 million people needing immediate assistance by October 2020 - 20% of the region's population. The situation is particularly alarming in the Liptako-Gourma region, where Mali, Niger and Burkina share porous borders. Attacks by violent extremist and other armed groups, combine with illicit activities, local conflicts and communal violence, to further weaken a region that's long suffered from governance deficiencies. Governments need to prioritise the fight against impunity as a core component of a stronger commitment to protect civilians and uphold the rule of law. Most importantly, protecting civilians must become a strategic priority underpinning the action of all national and international defence and security forces on the ground. 2021 will be a year of power transfers and political transitions in the Sahel, writes Nadia Adam, Research Officer and Ornella Moderan, Head, Sahel Programme, Institute for Security Studies, Bamako. 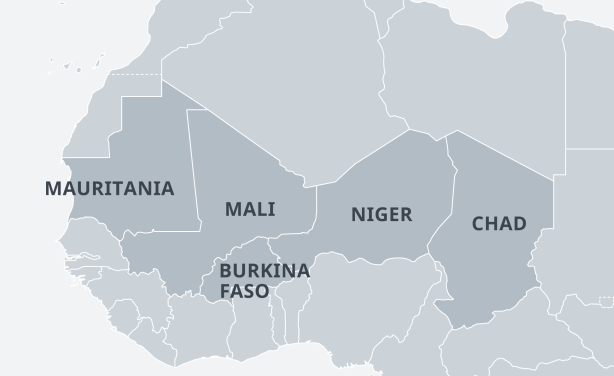