Local scientists, as part of an international research collaboration, identified chemical compounds with antitubercular and anti-cancer properties that can now help in the fight against malaria. The compounds could halt a malaria parasite in its tracks during different stages of the parasite's life cycle. This discovery is significant given growing concerns about malaria drug resistance and the need for new malaria drugs. The collaborative efforts of chemists, biologists, and pharmacologists from South Africa have led to this discovery, signaling new hope for eradicating malaria. 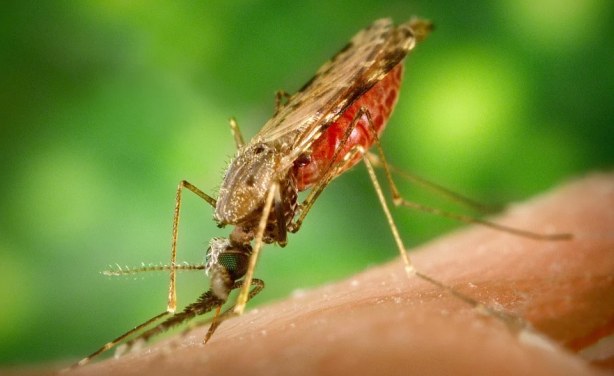