Water levels have reportedly risen again at some landing sites on the Lake Victoria shoreline, causing panic among Ugandan fishers.The affected areas include Lambu, Kachanga, Namirembe, and Kaziru in Masaka District and Kasensero Landing Site in Uganda's Kyotera District. The water level at Lambu Landing Site has risen by close to 50 metres and there are fears that they may go up as the March-May seasonal rain starts, according to Rose Nakyejjwe, the Masaka District environment officer. In 2020, when the water levels rose, Lambu residents were relocated to what is now known as Covid City, an open space located three kilometres on Bukakkata -Nyendo Road. Lake Victoria is largest lake in Africa and chief reservoir of the Nile, lying mainly in Tanzania and Uganda but bordering on Kenya. Since the 1900s, Lake Victoria ferries have been an important means of transport between the three countries. The lake has more than 200 species of fish, of which the Tilapia is the most economically important. 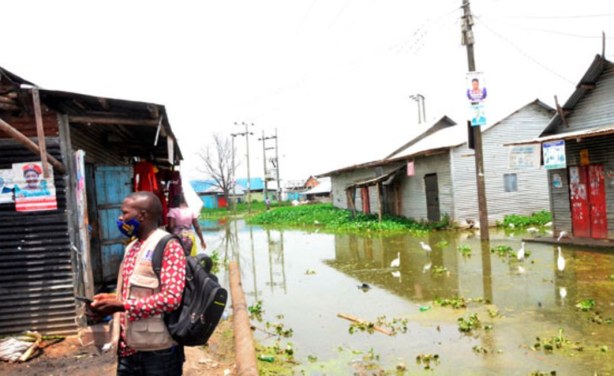