Members of Parliament are accusing unknown officials of "sneaking in" documents that had not been tabled in parliament. They said that until they are fully aware of the details of the Economic Partnership Agreement between Kenya and the UK, they will not ratify the agreement. Some of the annexures missing from the report include custom details of the goods coming from the UK, a joint statement of the parties that signed the agreement and the concept definition of terms of the products originating from the UK. The deal between the two countries provides full duty-free and quota-free market conditions for goods originating from East African Community partner states into the market of the UK on a secure, long-term and predictable basis. Once signed and ratified, Kenyan traders will continue accessing the UK market under a duty-free, quota-free arrangement, in the same way they did when the UK was part of the EU. 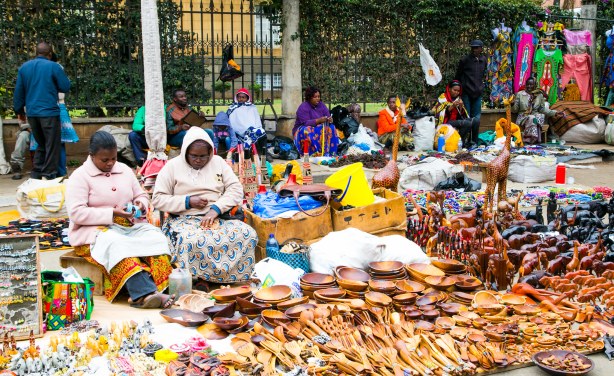