Ugandan politician Robert Kyagulanyi, popularly known as Bobi Wine, says he will not hand over his new armored vehicle to the government for fresh inspection as demanded by the authorities. The 39-year old, who finished second to President Yoweri Museveni in the country's general elections held on January 14, is battling accusations by the Uganda Revenue Authority of erroneously declaring the value of the said car. He said the car was donated to him by his friends and supporters from both in Uganda and abroad. But the Uganda Revenue Authority has since released a statement indicating the details of the car were misrepresented and it was undervalued. 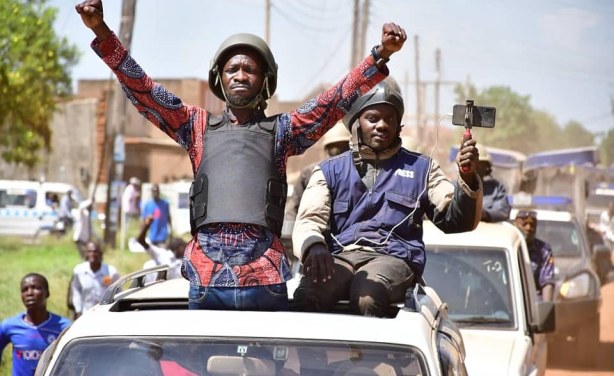