President Lazarus Chakwera is ready to reduce his "unnecessary" presidential powers but he is waiting for the laws to change so that it can be implemented, presidential press secretary Brian Banda has said. Banda added that the president believes in the rule of law and that the trimming of powers was among his campaign promises made at political rallies, that helped him defeat former President Peter Mutharika in the June 23, 2020 presidential election re-run. 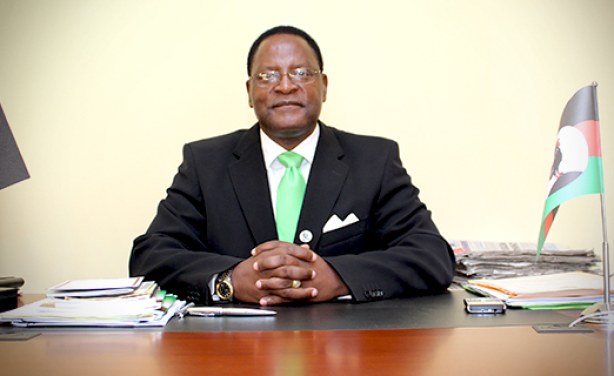