President Muhammadu Buhari has imposed a no-fly zone - an area over which certain aircraft are not permitted to fly - in Zamfara State, in a bid to end the banditry that has ravaged the state, National Security Adviser Babagana Monguno said after a security council meeting. He added that the president instructed the new service chiefs to "reclaim all areas under the control of bandits, insurgents and kidnappers, and all others involved in criminal activities across the country". The new directive comes after 279 students of Government Girls Secondary School, Jangebe were abducted by bandits in the state. The students were safely returned. The Zamfara State abductions came just a week after gunmen took 42 people - now released - at a boarding school in Niger State. In December 2020, more than 344 boys were taken by gunmen and later released after negotiations allegedly between parents and the abductors. The government has also banned mining activities in Zamfara State. 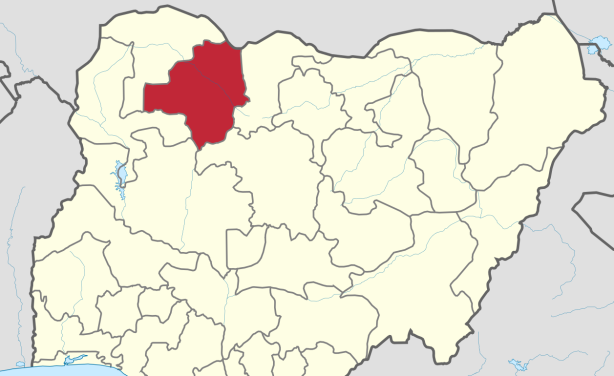