A total of 24 schoolboys and 38 others have been released in Niger State. This follows a report that the Niger State government denied knowledge of any demand for ransom for the return of the Kagara schoolchildren, who were taken from their school at gunpoint. It was alleged that the parents paid a U.S.$7,000 ransom through an intermediary, for their safe return. At least 42 learners and teachers were taken from the Government Science College in Kagara. The attack follows another incident at the end of 2020, in which 344 schoolboys were abducted in Katsina. Over 300 schoolgirls were also been taken in Zamfara State and have not yet been released. 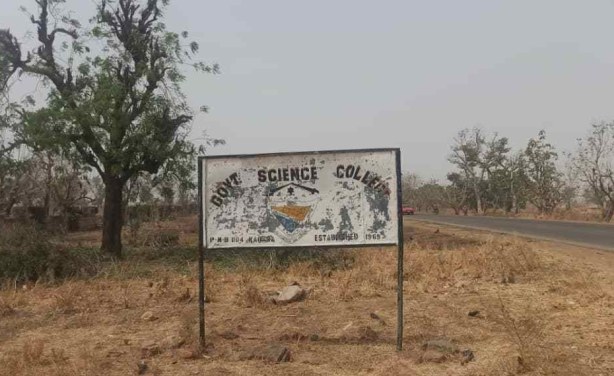 The entrance of the Government Science College, Kagara