The 2020 Ibrahim Prize for Achievement in African Leadership has been awarded to Mahamadou Issoufou, outgoing President of Niger, the Mo Ibrahim Foundation has announced. In a press release, the foundation said that Issoufou served two five-year terms as President of Niger from 2011 to 2020. In its citation, the foundation's prize committee praised Issoufou's exceptional leadership after inheriting one of the world's poorest economies, facing seemingly insurmountable challenges. Throughout his time in office, he fostered economic growth, showed unwavering commitment to regional stability and to the constitution, and championed African democracy, the citation says. Nigeriens voted in an election in late February 2021, after Issoufou announced he was voluntarily stepping down. He is the sixth recipient of the Ibrahim Prize, which recognises and celebrates excellence in African leadership. The prize aims to distinguish exceptional leaders who, during their time in office, have developed their countries, strengthened democracy and protected the rule of law for the shared benefit of their people. 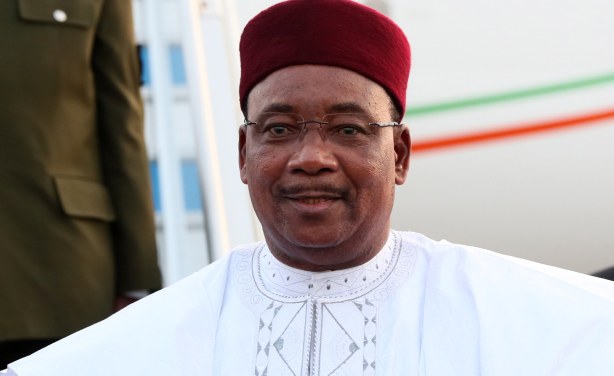