President Paul Biya celebrated his 88th birthday recently, making him the oldest president in Africa. He has been in power for 38 years. Birthday celebrations held across the country were met with protests by the opposition, demanding that he step down. He has repeatedly amended the constitution to tighten his grip on power. One amendment, in 2008, was to eliminate presidential term limits. Four years ago, a peaceful protest against the marginalisation of English-speaking people turned violent as Biya's military responded with arrests and torture. What happens with the Anglophone crisis may turn out to be the most significant determinant of Biya's legacy writes Julius A. Amin for The Conversation. 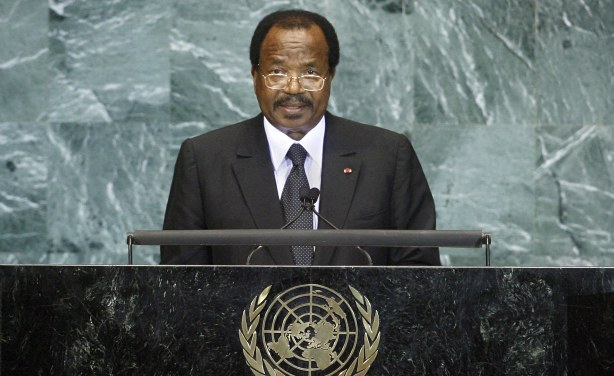