When the Democratic Republic of Congo's largest-ever outbreak of Ebola first emerged in the north-east of the country in 2018, it appeared that it would remain small and relatively isolated. But it took nearly two years to contain the North Kivu outbreak, 3,481 people were infected and 2,299 died. A study published by the UK-based Overseas Development Institute and produced with input by Research Initiatives for Social Development (RISD-DRC), based in the DR Congo, provides reasons it took longer than expected to end the outbreak. A 62-page institute report cites among others, that the inhabitants of North Kivu, including doctors and nurses, were unfamiliar with Ebola as previous cases occurred far away, local health structures were weak and lacked equipment, including personal protective equipment; the region had gone through decades of conflict - the study named 14 armed groups scattered through North Kivu. The study also showed that the distrust of the government, outside agencies, aid workers and researchers was prevalent among local people and medical staff. 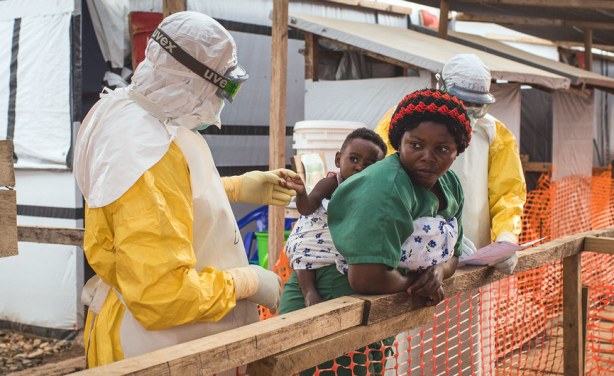