The Katuna/Gatuna border between Uganda and Rwanda remains closed for the movement of people and cargo, more than two years after Rwandan President Paul Kagame ordered its closure. In December 2019 Adonia Ayebare, Uganda's ambassador and permanent representative at the UN, was sent to Kigali as President Yoweri Museveni's special envoy with a special message for the Rwandan leader. However, sources within the foreign affairs ministry said that very little progress has been made to end the protracted dispute between the two countries. When Rwandan authorities first announced the closure, it was said that it was for renovations at the border. Cargo was then diverted to Mirama Hills and Kyanika border posts in Ntungamo and Kisoro districts, but those too were later closed. Kigali shortly after, issued a travel advisory to its nationals warning them against travelling to Uganda, which it accused of, among other things, abducting its citizens and detaining them in ungazetted areas. Since the border was closed, there has been at least four tripartite meetings involving Angolan President Joao Lourenço, and DR Congo President  Félix Tshisekedi, and a series of lower level meetings between government officials of the two nations, but they have not yielded much. 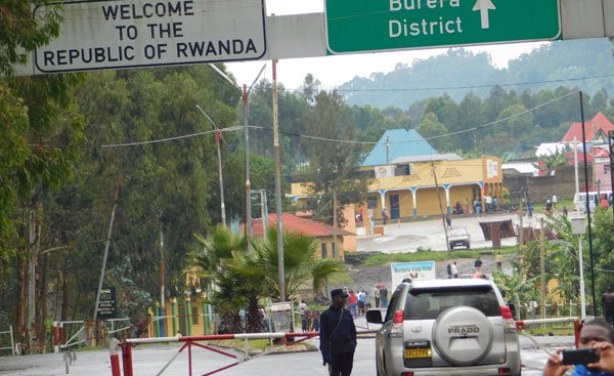