The High Court in Kampala has declined to block the Uganda Revenue Authority (URA) from recalling the "bulletproof" car belonging to former presidential candidate Robert Kyagulanyi, better known as Bobi Wine, for fresh tax reassessment. Judge Emmanuel Baguma said that Wine failed to prove that the car was his only means of transport. This means that the URA can now impound the car for tax reassessment. On February 24, 2021 the tax body wrote to Wine, confirming that his vehicle had been cleared as an ordinary car, without knowing that it was "bulletproof" and called for a tax re-evaluation. However, Wine's lawyers, wrote back to the URA, saying they do not have powers to recall goods that have left their hands. 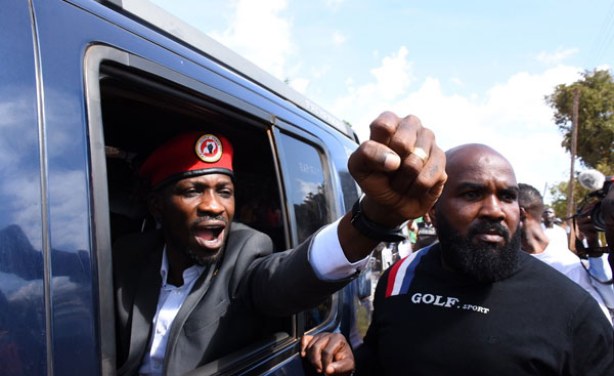