Benin's President Patrice Talon has been re-elected for a second term, provisional results show, after a weekend election critics said was stacked in his favour following a crackdown on his opponents, France24 reports. Talon won 86.3% of the vote, the electoral commission said as it announced preliminary results, while his opponents Alassane Soumanou and Corentin Kohoue got 11.29 and 2.25% respectively. Benin's constitutional court must verify the final results. More than 4.9 million people were eligible to vote across 15,531 polling stations on April 11, 2021.

The presidential election is the country's seventh since the 1990 national conference that paved the way for a peaceful transition from military dictatorship to democracy. The country gained the reputation of being a beacon of democracy in West Africa for holding successive inclusive elections and ushering in peaceful transfers of power. However this image was tarnished by the 2019 violence that followed the legislative election, where security forces killed at least four protesters. The absence of opposition parties from three consecutive elections since 2019, undermines the country's democratic progress, write David Zounmenou, Jeannine Ella Abatan and Michaël Matongbada from the Institute for Security Studies. 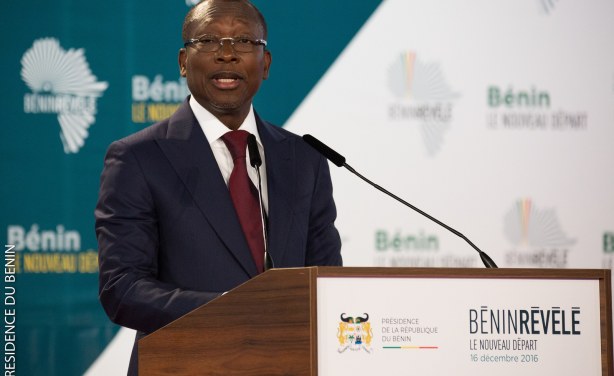