A former student at the American University in Cairo, Ahmed Bassam Zaki, in his early 20's, was sentenced to three years imprisonment for the online sexual harassment of at least three women - a case that led to a social media campaign that sparked a #MeToo movement in Egypt. In another case, he appeared in court on April 11, 2021 on charges of blackmail and indecent assault - in a closely-watched case prompted by social media, that opened up a rare public debate on sex crimes. The activist who brought the case against Zaki has welcomed a court decision sentence him to eight years for these crimes.

Throughout history Egypt has been considered the cradle of civilization. However, through the years, Egypt's stance on rape and sexual assault, its treatment of women and LGBTQI communities has been questioned. In another case that grabbed attention, the 2014 Fairmont case chat centred on the gang rape of a woman by several men at the Fairmont Hotel in Cairo. Egyptian authorities have, after all this time, still reportedly failed to adequately investigate the suspects, four of whom remain in pretrial detention while several others are under investigation. Yet authorities are pursuing charges against four witnesses in the case and two of their acquaintances on spurious "immorality" and "debauchery" charges; the all-encompassing terms Egypt routinely uses as pretexts to prosecute women and LGBT people, writes Rasha Younes for Human Rights Watch. 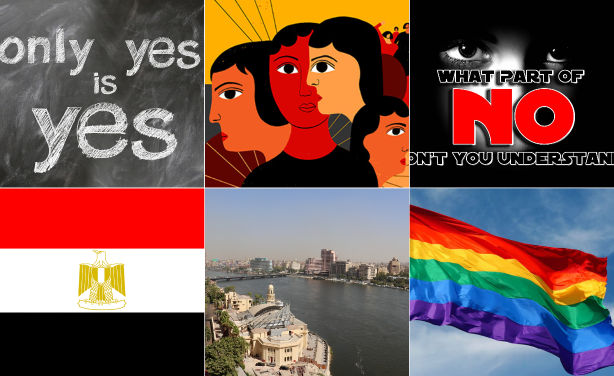 Gold Theft in Zimbabwe - a Huge Problem But Is It Getting Worse?
Athletics