The past year has been deadly for African and Asian-born migrants in South Africa. And if past trends are anything to go by, it is about to become deadlier, write Godfrey Mulaudzi, Lizette Lancaster and Gabriel Hertis for the Institute of Security Studies. Shocking footage of attacks emerged on 8 March when several shops were looted and petrol-bombed in the Durban central business district. Two foreign-born migrants were hospitalised after the attacks. One of them, Abdul Balma, a street vendor for the past 15 years, was stabbed several times and his merchandise torched.

These assaults followed similar attacks in November 2020 and January 2021 by people claiming to be, among others, members of the African National Congress's uMkhonto we Sizwe Military Veterans Association. The attackers demanded that 'undocumented illegals' leave the country and that jobs and businesses be reserved for South Africans. Extortion groups have taken advantage of the negative sentiments, demanding protection money from foreign-born vendors. Fees can be anything from U.S.$14 to more. 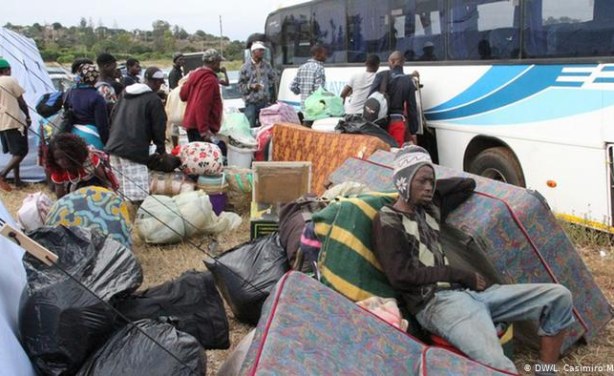